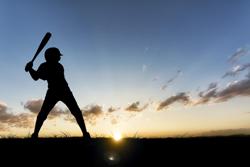 Cypress Youth Baseball is home to several youth baseball programs for the City of Cypress as well as residents in surrounding cities.

The two main seasons are divided into Spring and Fall, and also includes All Stars, several Tournaments and the biggest Champions Division in the world!

All Stars & Tournaments run from May - August. 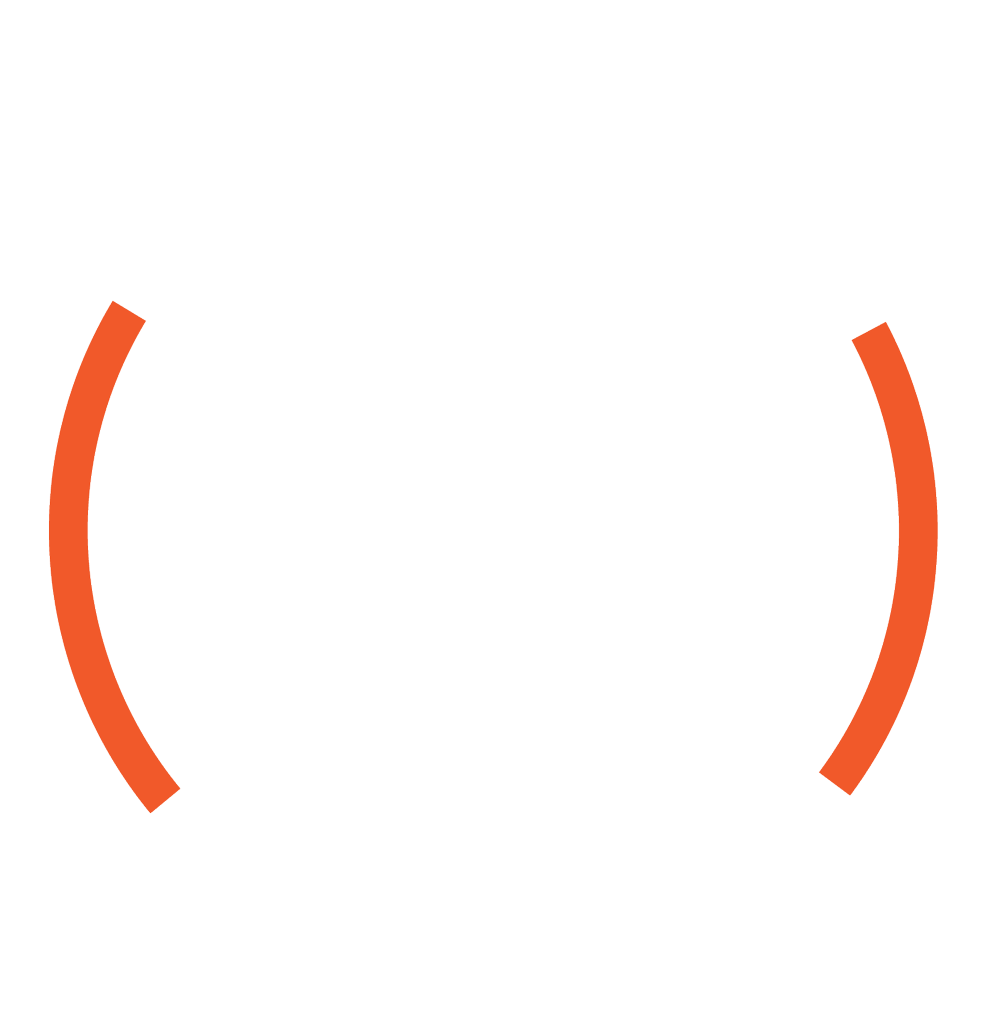